Ridgeside K9 Ohio is a professional Canton dog training and fitness center. We offer private lessons for all types of dogs, from basic obedience to puppy potty training and everything in between.

Ridgeside K9 Ohio’s dog training classes offer a way to train your pup in obedience, manners, and more. These are group and private lessons that will help you teach your dog good behavior with fun methods. Our trainers at Ridgeside K9 Ohio have decades of experience with dogs and are always happy to answer any questions or chat about their experiences.

The best part is the prices for these classes; the’re very reasonable considering how much time you could spend trying to teach yourself or just using YouTube videos.

Are you interested in getting your dog professionally trained or daycare?

Meet Our Expert Team Of Professionals 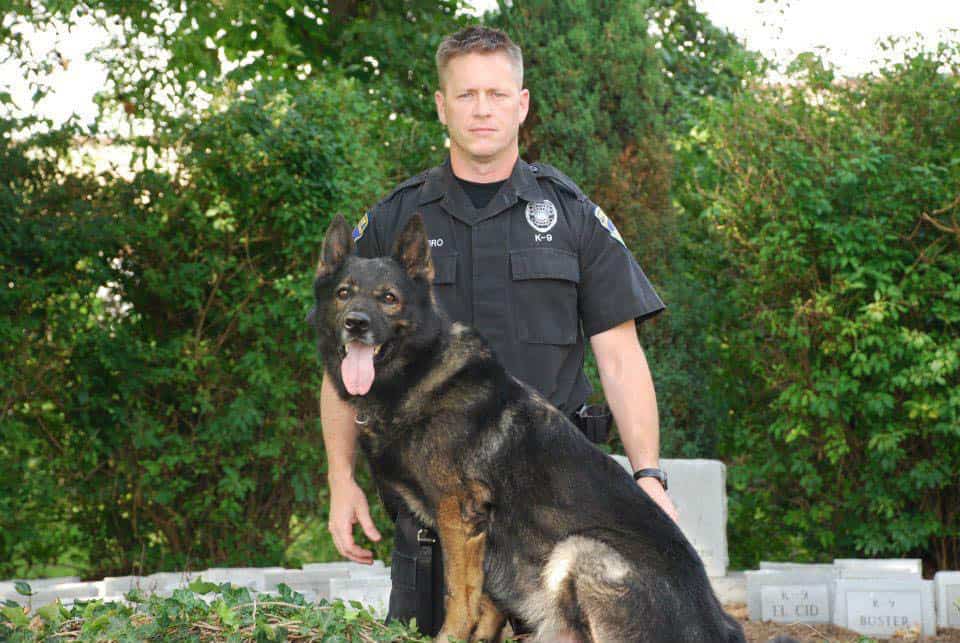 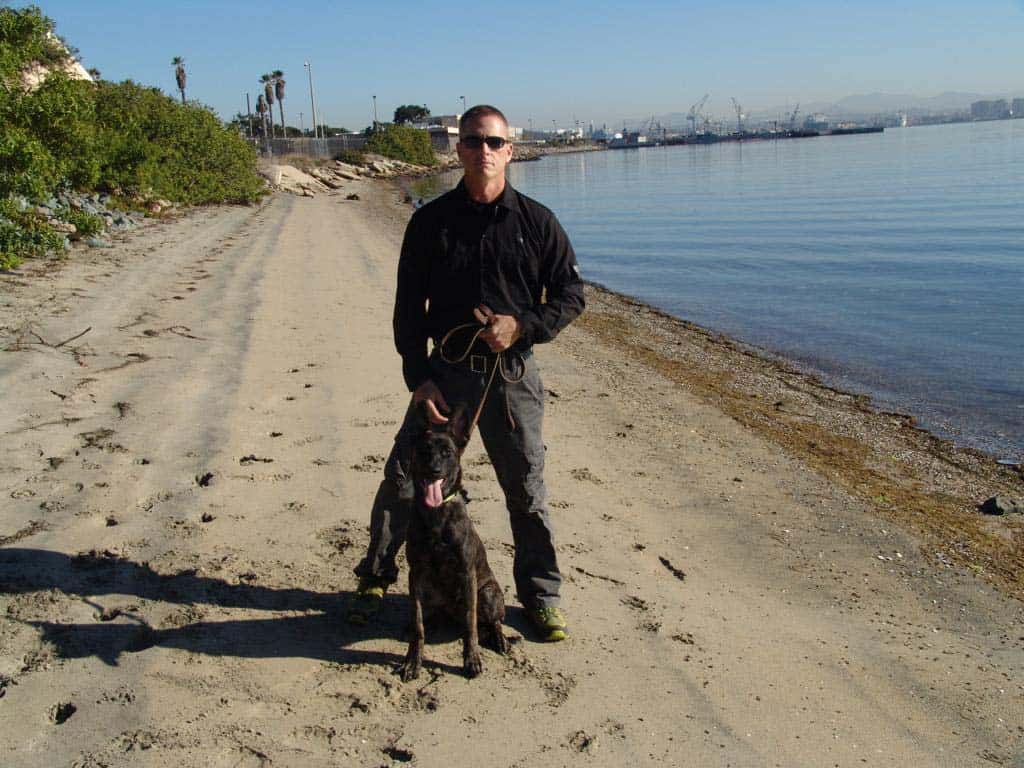 Eric is a 27-year veteran of law enforcement. During his career, he served in patrol, and narcotics. SWAT, and K9. From May 1996 to November 2018 Eric worked for the Canton Police Department.

During his time he worked patrol, narcotics, SWAT, K9, and the training Division. In 2005 Eric joined the Canton Police K9 Unit, one of the busiest K9 programs in the state. He handled 4 dogs during his 13 years in the program.
In late 2010 he was named the Head K9 Trainer of the unit. The assignment also made him the Training Director for the Police K9 Association, which is a conglomerate of local agency’s K9 units. Eric consistently trains between 30-40 K9 teams year-round. In October of 2013, Eric took a leave of absence for 4 months and went out to San Diego and assisted Cobra Canine in training the US Navy Seals West Coast K9 teams. Eric came back and picked back up as the head trainer for the police department. That became his full-time assignment in August of 2014 and remained his role until he retired. Eric has traveled all over the United States training K9 teams in all aspects of their jobs.
In 2015 Eric started VanEss K9 Academy which provides quality police dogs to agencies all over the country. Eric also started training select pet dog clients as well. In June of 2018, VanEss K9 opened a local facility to provide doggie daycare as well as pet dog training. VanEss K9 quickly became the number 1 training company in the area. Going from 1 trainer to now 10 trainers, Eric and his staff have firmly set their feet in the pet training industry, having trained hundreds of dogs of all breeds, ages, and sizes.
In 2020 it became apparent that Eric needed to separate the pet and K9 training divisions of VanEss K9 Academy. He teamed up with Aaron Taylor (founder and owner of Ridgeside K9 LLC) to bring the proven Ridgeside K9 brand, training, and service to all of Ohio. Ridgeside K9 Ohio was born and opened in a brand new 6,000 sq ft facility. Eric and his team still offer the best dog training and daycare anywhere in Ohio

Q. How many years have you been training?
A. “I’ve been working with working dogs in the Army since 2017, but joined Ridgeside in June of this year.”
Q. What made you want to train?
A. “I loved the bond I had with my working dog, Ayda, and the sense of reward from all the time and effort put in to the training.”
Q. Favorite type of dog to train?
A. “There will always be a spot in my heart for German Shepherds, Mals, and Dutchies, but I’ve really grown to love Dobermans since working here.”
Q. What do you like to do in your free time?
A. “I spend all my free time hanging out with my wife and our boys.”

Q. How many dogs do you have?
A. “I have two dogs! My Layla bug, a coonhound/bloodhound mix and Kitty, a pitbull mix.”

All dogs boarding must have current Rabies, Bordetella (Kennel Cough), Lepto, and DHPP or DAPP vaccines. The shot records must be received before the day of arrival. No exceptions!